The evolutionary reason for a penis’ tip having a mushroom shape is that it helps an individual in the competition for impregnation.

A 2003 study led by Professor Gordon Gallup from the State University of New York explains this perfectly.

The study reveals that a ‘human penis acts as a semen displacement device.’

“The human penis, with a relatively larger glans and more pronounced coronal ridge than is found in many other primates, may function to displace fluid from rivals males in the vagina by forcing it back over/under the glans,” the study reads.
Zum Vergrößern anklicken.... 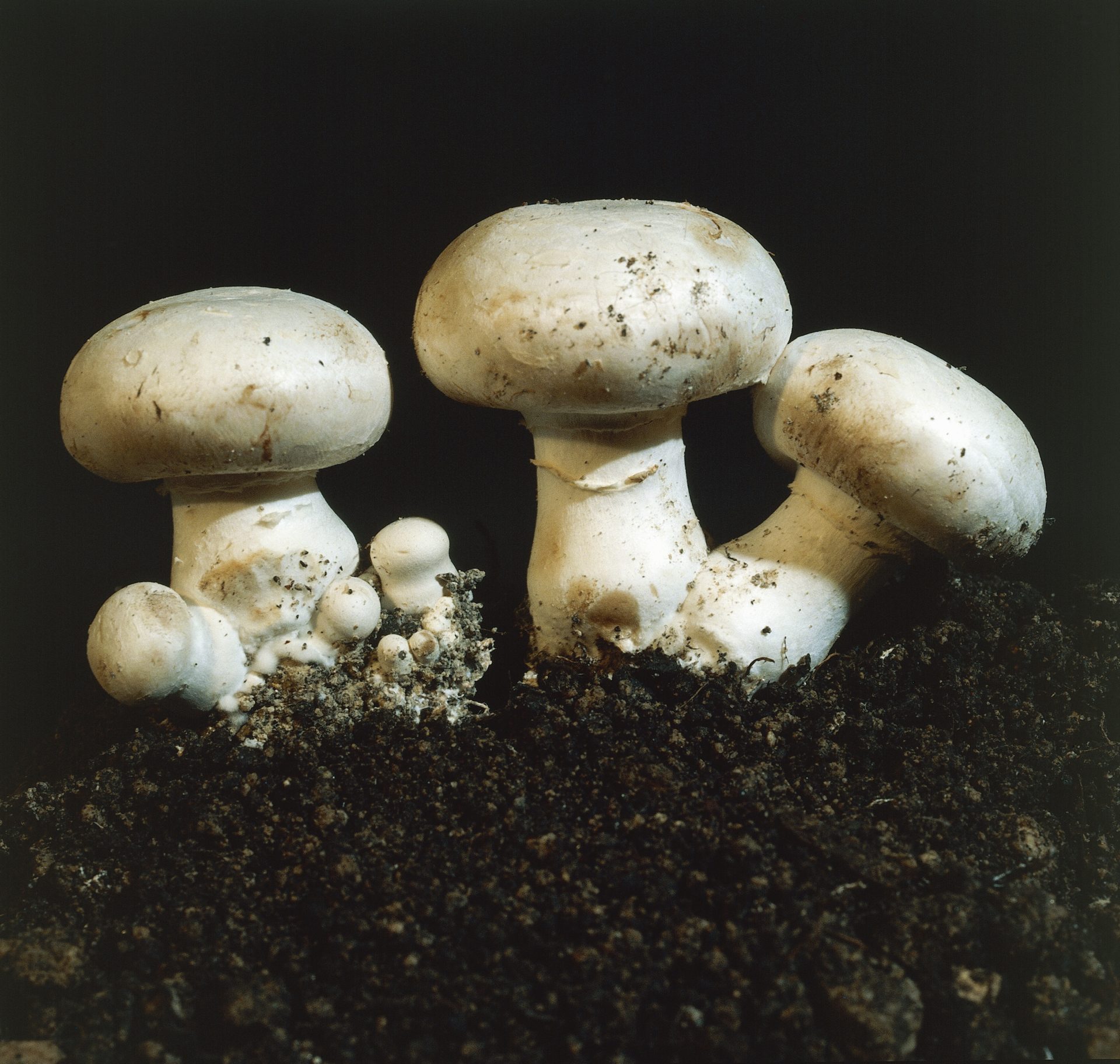 TikToker masterfully explains why penises are shaped like mushroom

TikTok videos and trends can get wild sometimes, such as recently when users began googling 'why is the tip of a pp shaped like a mushroom.'