Meanwhile, gross human rights violations continue to be documented in ISIL-controlled areas. Individuals suspected of disloyalty or of not conforming to the ideology of the group continue to be targeted, and there are reports of kidnappings and the burning and beheading of civilians. We have received reports that some 16 mass graves containing the bodies of individuals murdered by ISIL have been discovered in Sinjar. -
Zum Vergrößern anklicken....

We are concerned at reports of increasing human rights violations and abuses committed against Sunni Arab communities in parts of Iraq that have been reclaimed from ISIL.

Reports indicate that Iraqi security forces, Kurdish security forces and their respective affiliated militias have been responsible for looting and destruction of property belonging to the Sunni Arab communities, forced evictions, abductions, illegal detention and, in some cases, extra-judicial killings.

Sunni Arab communities have also faced increasing discrimination, harassment and violence from other ethnic and religious groups who accuse them of supporting ISIL.

We have received reports as well about their limited access to basic services and essential goods, such as water, food, shelter and medical care.

We are particularly concerned about the situation of some 1,300 Sunni Arab Iraqis stuck near Sinjar in the no-man's-land between Kurdish security forces and ISIL.
Zum Vergrößern anklicken....

Sunni Arab communities have also faced increasing discrimination, harassment and violence from other ethnic and religious groups who accuse them of supporting ISIL.
Zum Vergrößern anklicken.... 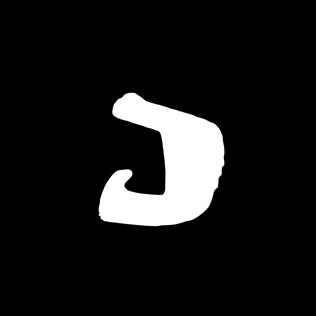