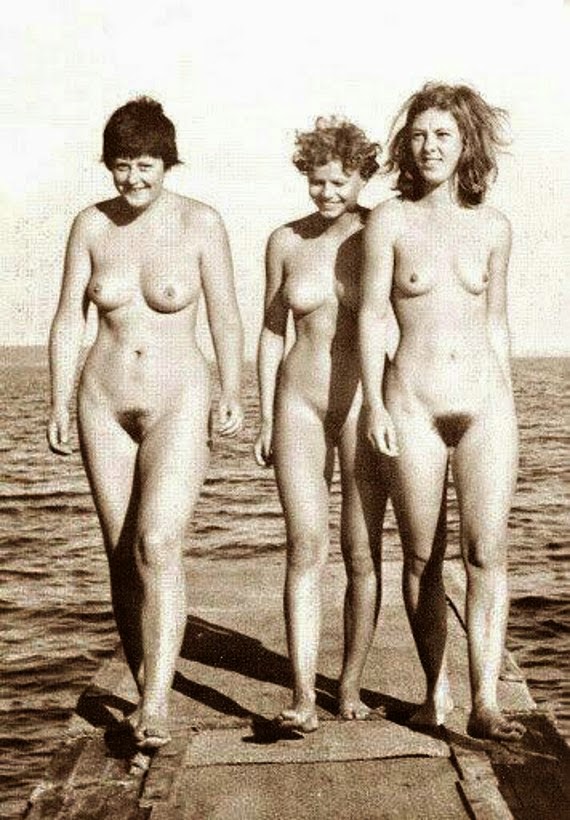 
Germany won?t spare Greek pain ? it has an interest in breaking us | Yanis Varoufakis | Comment is free | The Guardian

The euro is a hybrid of a fixed exchange-rate regime, like the 1980s ERM, or the 1930s gold standard, and a state currency. The former relies on the fear of expulsion to hold together, while state money involves mechanisms for recycling surpluses between member states (for instance, a federal budget, common bonds). The eurozone falls between these stools – it is more than an exchange-rate regime and less than a state.And there’s the rub. After the crisis of 2008/9, Europe didn’t know how to respond. Should it prepare the ground for at least one expulsion (that is, Grexit) to strengthen discipline? Or move to a federation? So far it has done neither, its existentialist angst forever rising. Schäuble is convinced that as things stand, he needs a Grexit to clear the air, one way or another. Suddenly, a permanently unsustainable Greek public debt, without which the risk of Grexit would fade, has acquired a new usefulness for Schauble.
What do I mean by that? Based on months of negotiation, my conviction is that the German finance minister wants Greece to be pushed out of the single currency to put the fear of God into the French and have them accept his model of a disciplinarian eurozone.
Zum Vergrößern anklicken....


Germany won?t spare Greek pain ? it has an interest in breaking us | Yanis Varoufakis | Comment is free | The Guardian
Zum Vergrößern anklicken.... 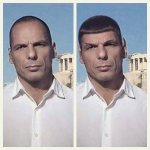 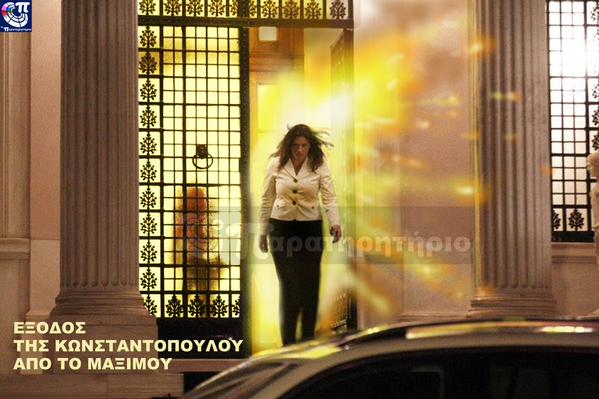