The seizure of Shir Khan Bandar, in the far north of Afghanistan, about 50 kilometres (30 miles) from Kunduz city, is the most significant gain for the Taliban since the US began the final stage of its troop withdrawal in May.

"Unfortunately this morning and after an hour of fighting the Taliban captured Shir Khan port and the town and all the border check posts with Tajikistan," said Kunduz provincial council member Khaliddin Hakmi.

Separately, an army officer told AFP: "We were forced to leave all check posts... and some of our soldiers crossed the border into Tajikistan.

"By the morning, they (Taliban fighters) were everywhere, hundreds of them," he added on condition of anonymity.

Taliban spokesman Zabihullah Mujahid confirmed the insurgents had seized the crossing, across the Pyanj River.

"Our Mujahideen are in full control of Shir Khan Bandar and all the border crossings with Tajikistan in Kunduz," he told AFP.

The Taliban captured Afghanistan's main border crossing with Tajikistan, an Afghan provincial official and army officer said Tuesday, with some security forces abandoning their posts and fleeing across the frontier. 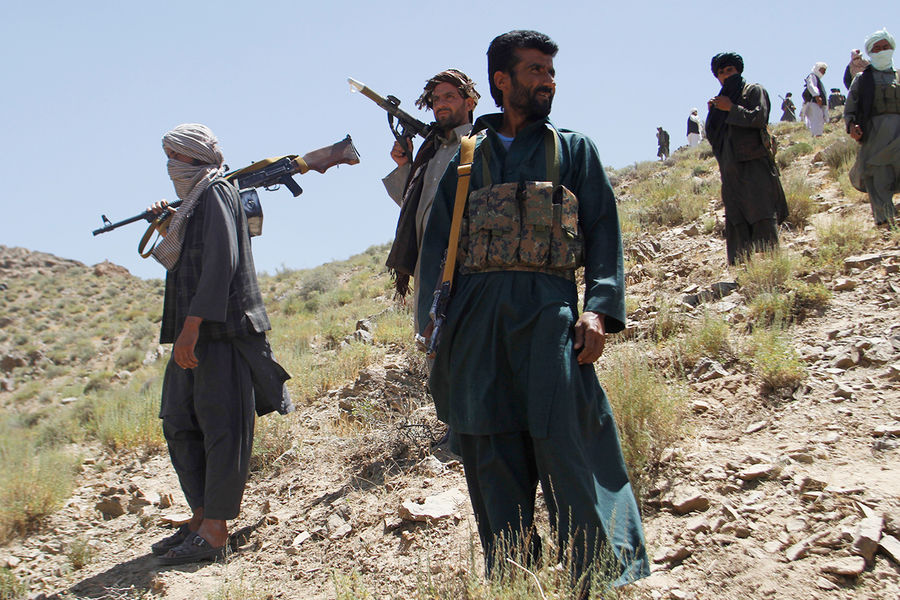