Cronenberg is finally making another movie, seven years after the release of “Maps to the Stars.”

Greece turns into a movie hub with 18 international productions during 2021 | TornosNews.gr

Up to eighteen international movies will be shot in Greece in 2021, confirming the industry’s demand for the country’s nearly endless variety of stunning landscapes

LOS ANGELES – British actor Daniel Craig reprises his role as detective Benoit Blanc in Knives Out 2 which is set to start filming in Greece in June, Screen Rant reported on March 31

British actor Daniel Craig reprises his role as detective Benoit Blanc in Knives Out 2 which is set to start filming in Greece in June, Screen Rant reported on March 31.

Knives Out director Rian Johnson is also back to helm the sequel to his 2019 murder mystery which starred, alongside Craig, Chris Evans, Jamie Lee Curtis, Toni Collette, and the late Christopher Plummer, among the A-list cast.

The box office hit earned Johnson an Academy Award nomination for Best Original Screenplay and the development of the sequel began. “After working on Knives Out 2 for more than a year, the movie received a massive and surprising update,” Screen Rant reported, adding that “Netflix will be the home for Knives Out 2 and Knives Out 3 after striking a deal worth more than $400 million with Johnson.”

Netflix’s investment in the franchise added “momentum” to the sequel’s production which starts in June, Screen Rant reported.

Craig is the only announced cast member so far, according to Screen Rant. It should be noted that the original Knives Out was set and shot in Massachusetts, so it can be assumed that Greece will be the setting as well as the location for the shoot.

Netflix outbid several other streaming services to land Knives Out, something that was even possible because the 2019 film was produced by Media Rights Cable and distributed by Lionsgate on a single-picture deal, the Associated Press reported. Made for $40 million, Knives Out grossed $311.4 million in worldwide ticket sales.
Zum Vergrößern anklicken.... 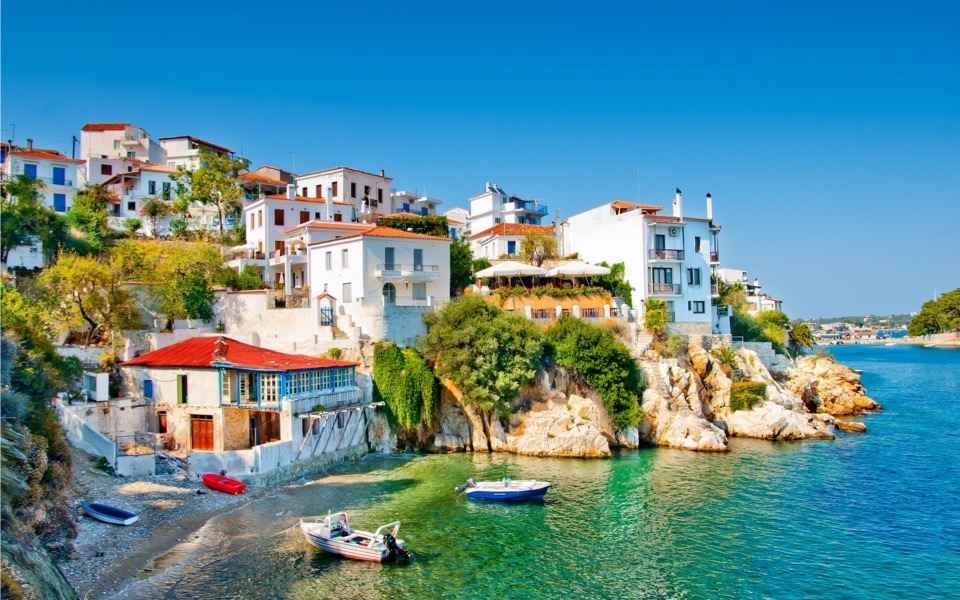 Following the success of “Mamma Mia!”, the western Aegean island of Skiathos has just been voted the world’s third most beautiful film location by Big 7 Travel. 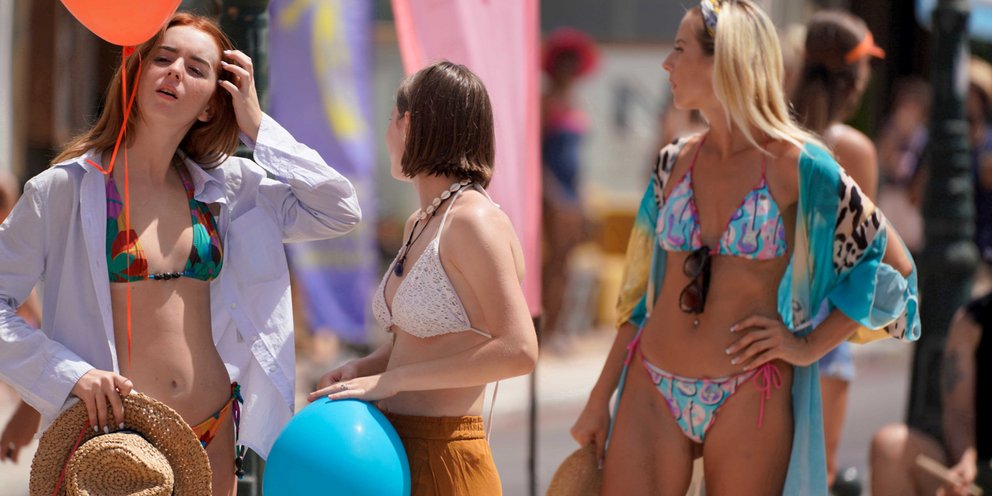 Rian Johnson's Knives Out 2 wraps filming in Greece, one of its primary locations. With another all-star cast, this is one of our most anticipated sequels.