For several years, a photographer has documented local Greek customs and attire, turning his lens toward his country’s vibrant traditional culture.

Traditional attire in the hilltop city of Vathia 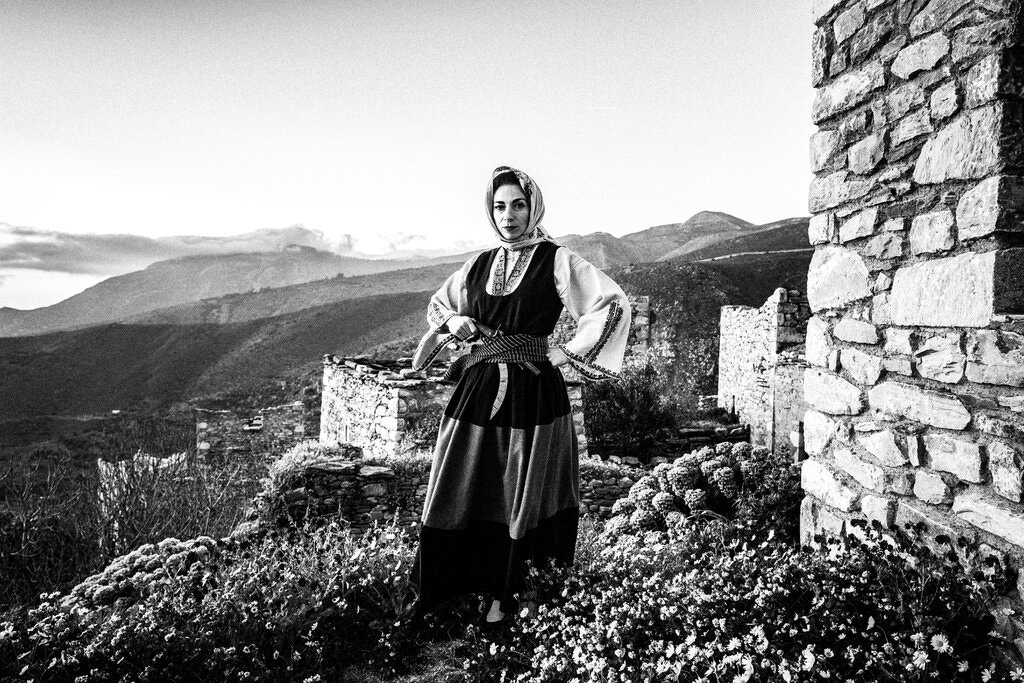 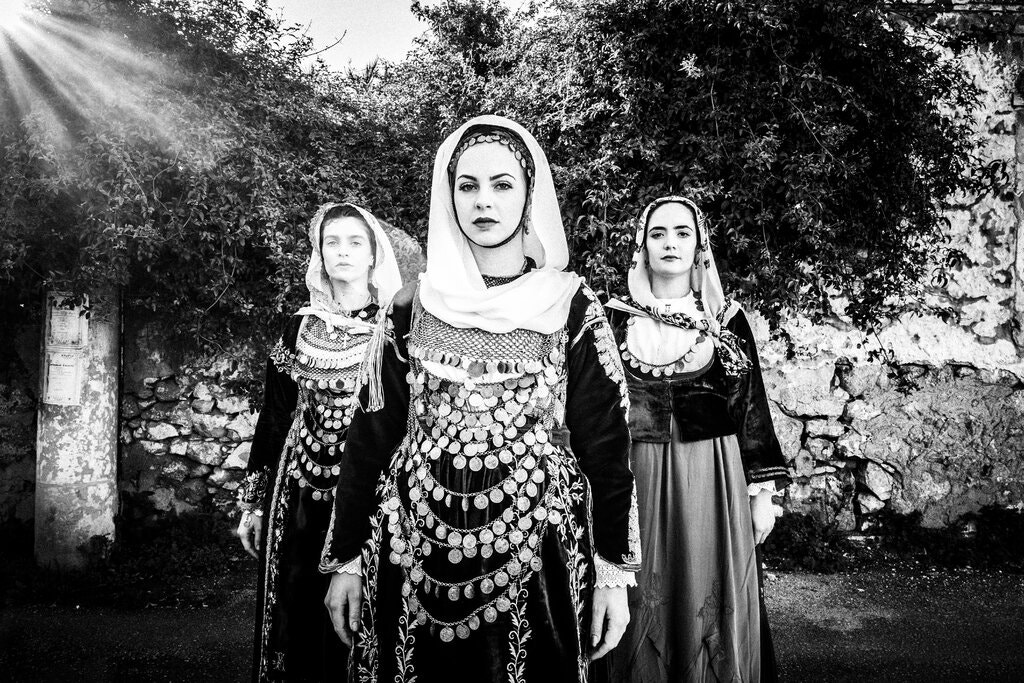 Traditional outfit in the village of Praggi, in the flatlands of northeastern Greece.

In Olympos, a village on the island of Karpathos, a dowry is transported as part of an extended wedding ceremony. 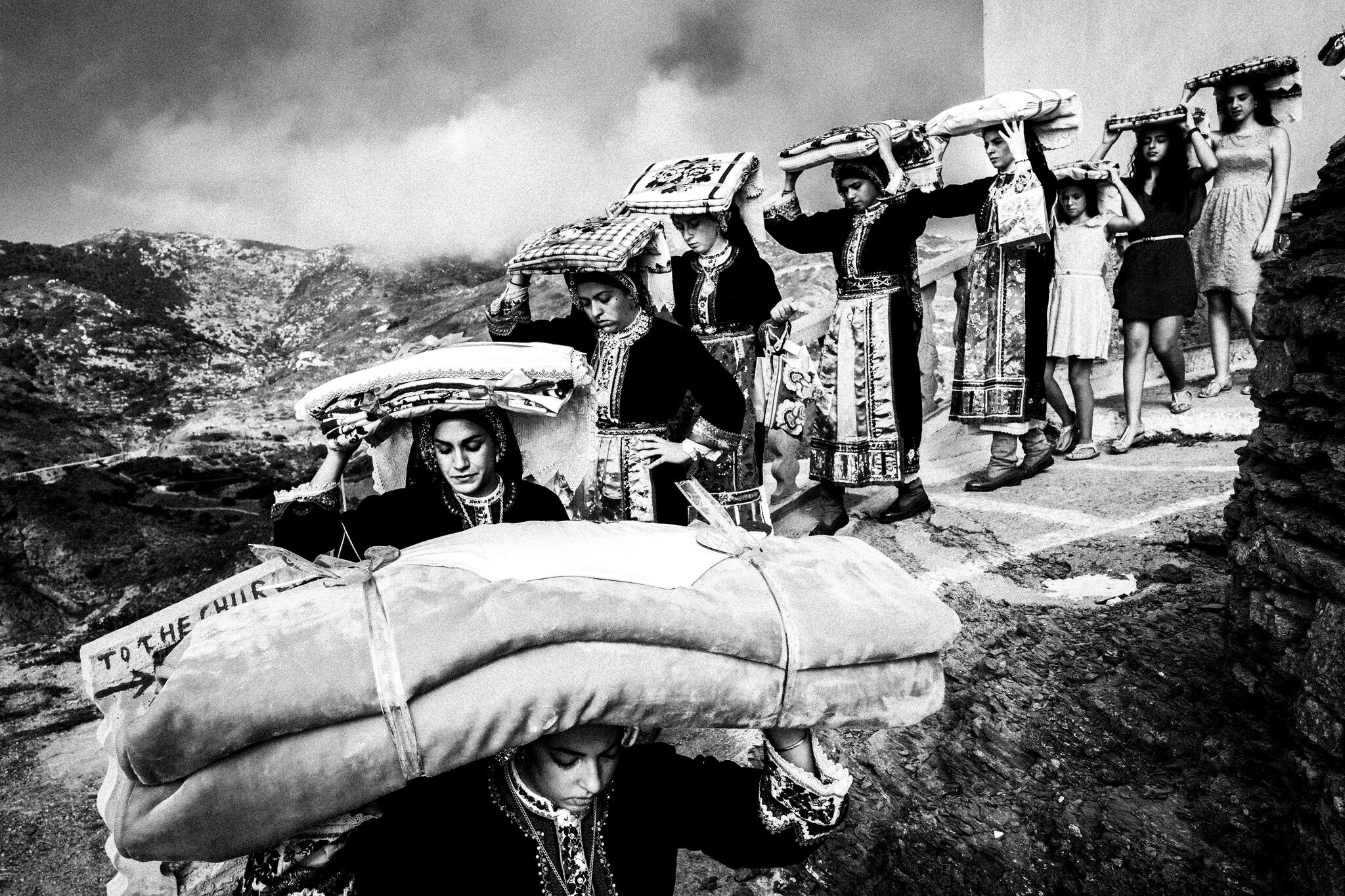 In the village of Mani