The proposed intergovernmental agreement has as its central proposal a package solution that includes the supply of four MMSC frigates, the upgrade of four MEKO-type frigates, intermediate solution ships and the participation of Greek shipyards in the development of the new American FFG(X) type frigate. 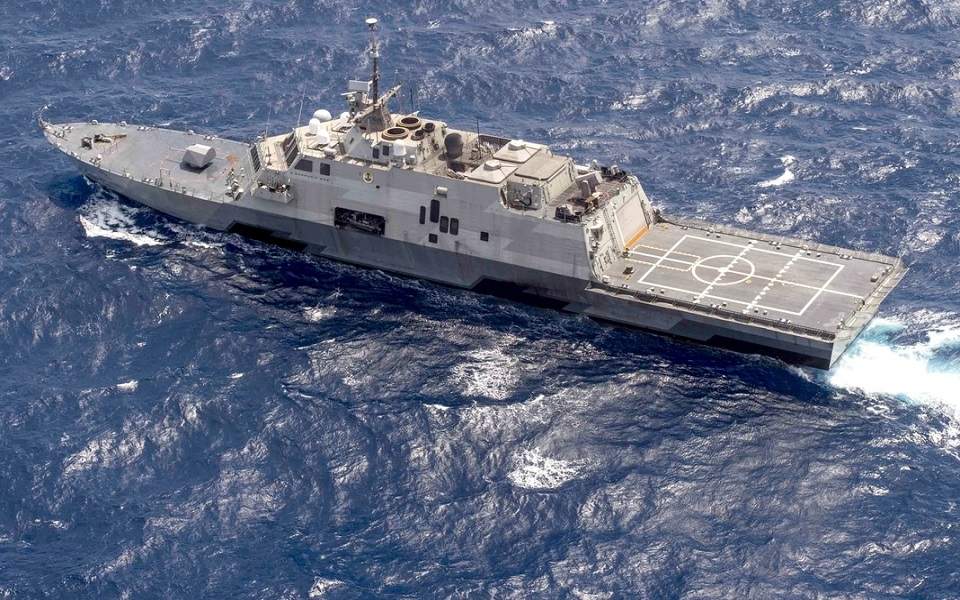 As part of the wider defensive and strategic cooperation with the US, the Hellenic Navy has proposed the promotion of a transnational agreement for the purchase of American Multi-Mission Surface Combatant (MMSC) frigates in order to renew its fleet. F-35s + Rafales: How A Combination Of US & French Fighter Jets For HAF Could ‘Wreck Havoc’ On Turkish Defences​ F-35s + Rafales: How A Combination Of US & French Fighter Jets For HAF Could ‘Wreck Havoc’ On Turkish Defences?

The combination of Rafales and the F-35s will add another dimension to their attack with both sets of fighters being nuclear-capable, even though both Greece and Turkey do not possess nuclear weapons.

And to make things from bad to worse for Turkey, Washington has reportedly decided to now aid Greece in their fight against the nation by equipping it with fifth-generation F-35 stealth fighters which had originally been built for Ankara, before they were ousted out of the F-35 Joint Strike Fighter Program.

Once implemented, Greece, which has already clinched the deal with France to acquire 18 Dassault Rafales to strengthen their air fleet against Turkish threat, would see its Hellenic Air Force (HAF) be revamped with 20 Lockheed Martin F-35 Lightning II joint strike fighters, which are considered the most advanced fighters on the planet.

As things stand, the Hellenic Air Force will soon be equipped with a total of 18 Rafales, out of which six will be newly built and the other 12 will be second-hand examples diverted from the French Air Force stocks.

With the Hellenic and Turkish Air Forces regularly sparring over the Aegean Sea, Greece can have the power of deploying the team of F-35s and Rafales to carry out ground as well as sea attacks along with reconnaissance and high accuracy attacks on Turkish bases.

Moreover, an area where the F-35s can help Rafales is taking down Turkey’s impressive defence systems. As and when the S-400s are successfully set up, the F-35s are the only fighters possessing the ability to take them down.
Zum Vergrößern anklicken.... 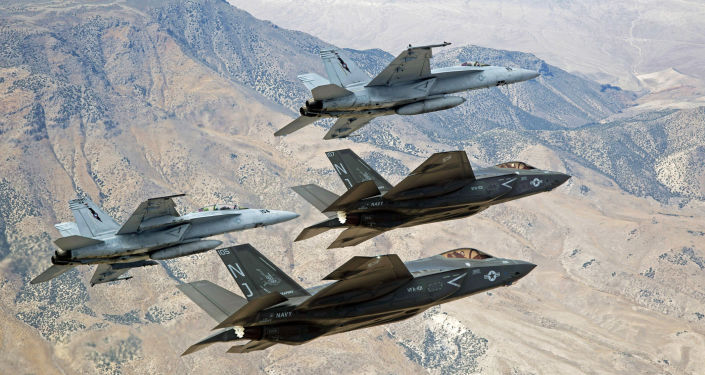 The request comes as Greece, Cyprus and Turkey remain locked in a dispute over the borders of exclusive economic zones near the shores of Cyprus. Ankara recently asked...

The Greek General Directorate for Defence Investments and Armaments has requested the purchase of some two dozen cutting-edge F-35 fighters from the US, the Greek Reporter said on 16 November. 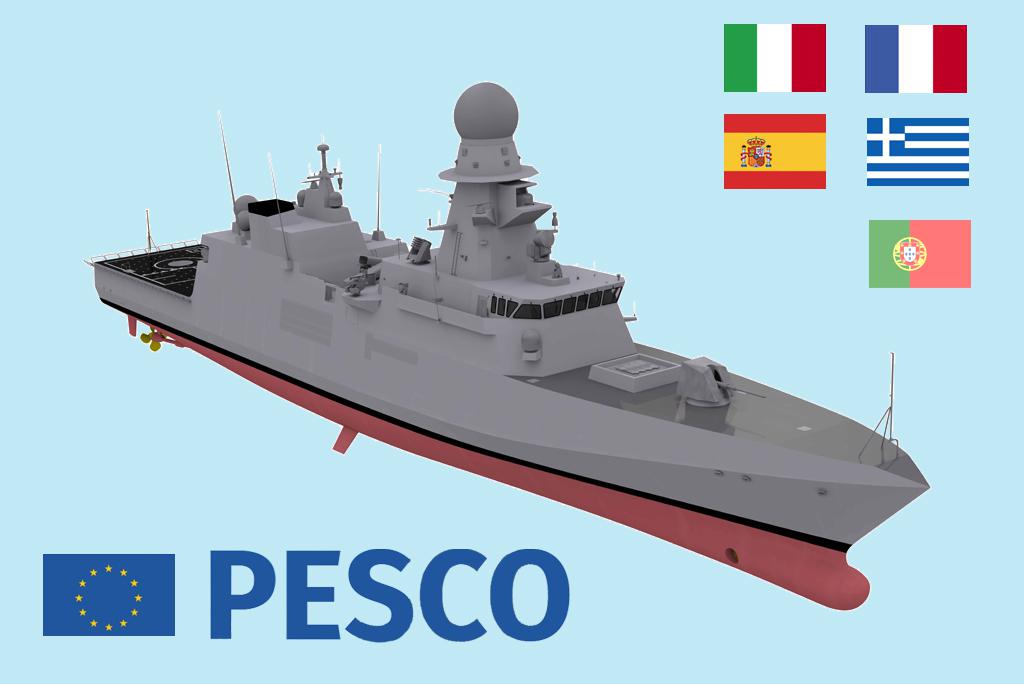