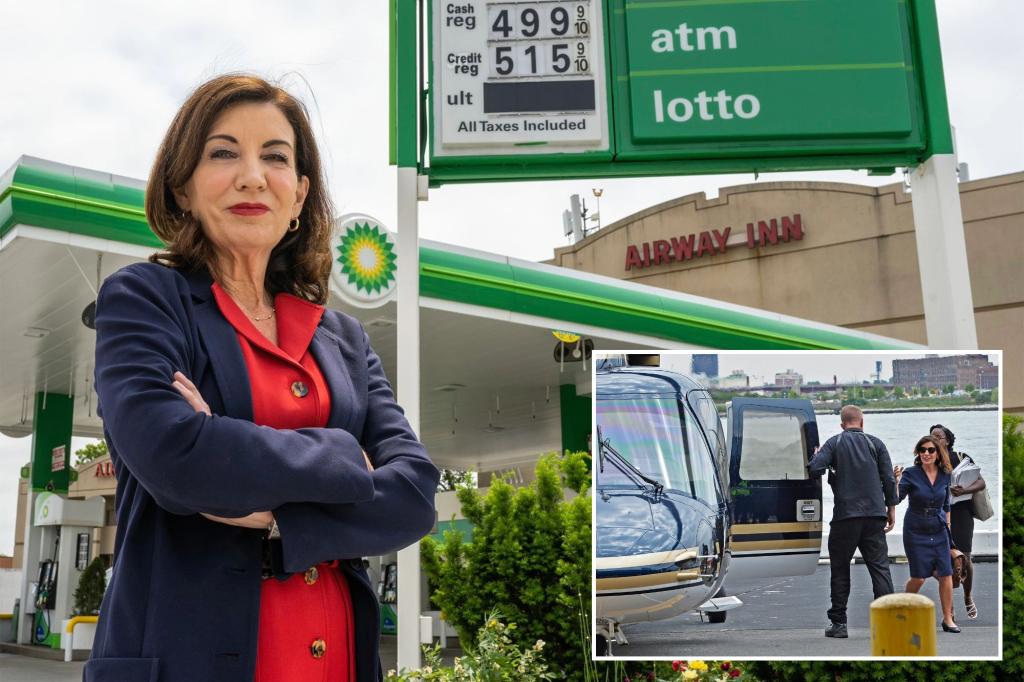 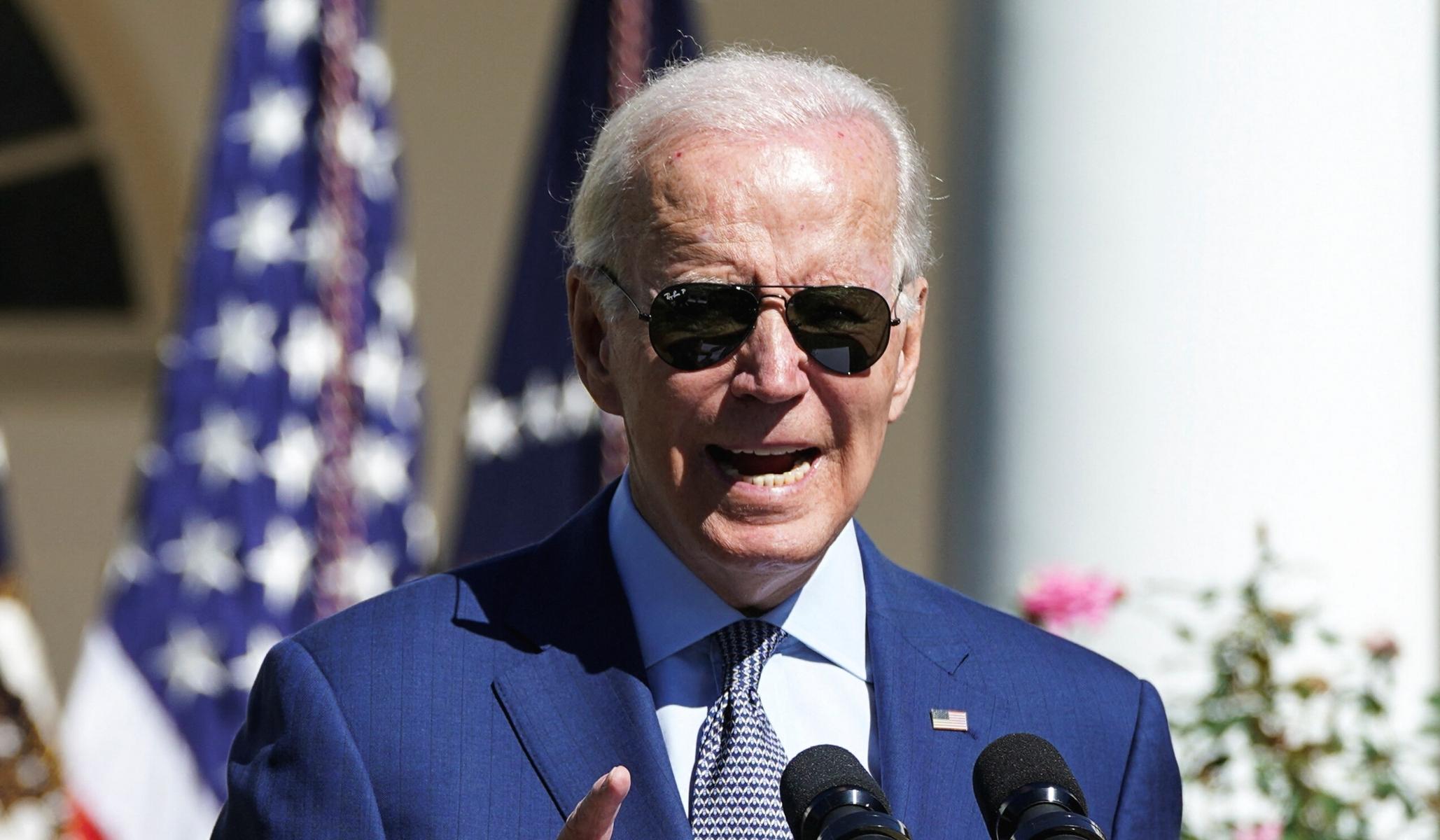 ‘Armageddon’: Biden’s Blurting Is a Danger to Us All | National Review

Our president and his less-than-careful mouth did it again.

Let us be exceptionally clear: The U.S. may want to help Ukraine, but Ukraine is not a member of NATO, the U.S. is not obligated by treaty to defend Ukraine, and Ukraine is not covered by the U.S. nuclear umbrella. A nuclear attack on Ukraine is not the same as a nuclear attack on the United States, and it should not be treated as such. The detonation of a Russian nuke on Ukrainian soil or off its coast will be an outrage, a war crime, and call for all kinds of serious repercussions against the Russian state — but not an American nuclear counterstrike. (We have all kinds of ways to hit Russia hard that do not involve nuclear weapons. For example, that’s a nice power grid you’ve got there, Russia. It would be a shame if something happened to it.*)
Zum Vergrößern anklicken....

Gavin Newsom appears to be making a presidential bid. Aside from placing full-page ads in Texas newspapers and funding billboards in Indiana — efforts designed to raise his national profile — the California governor is exercising some uncharacteristic moderation. He... 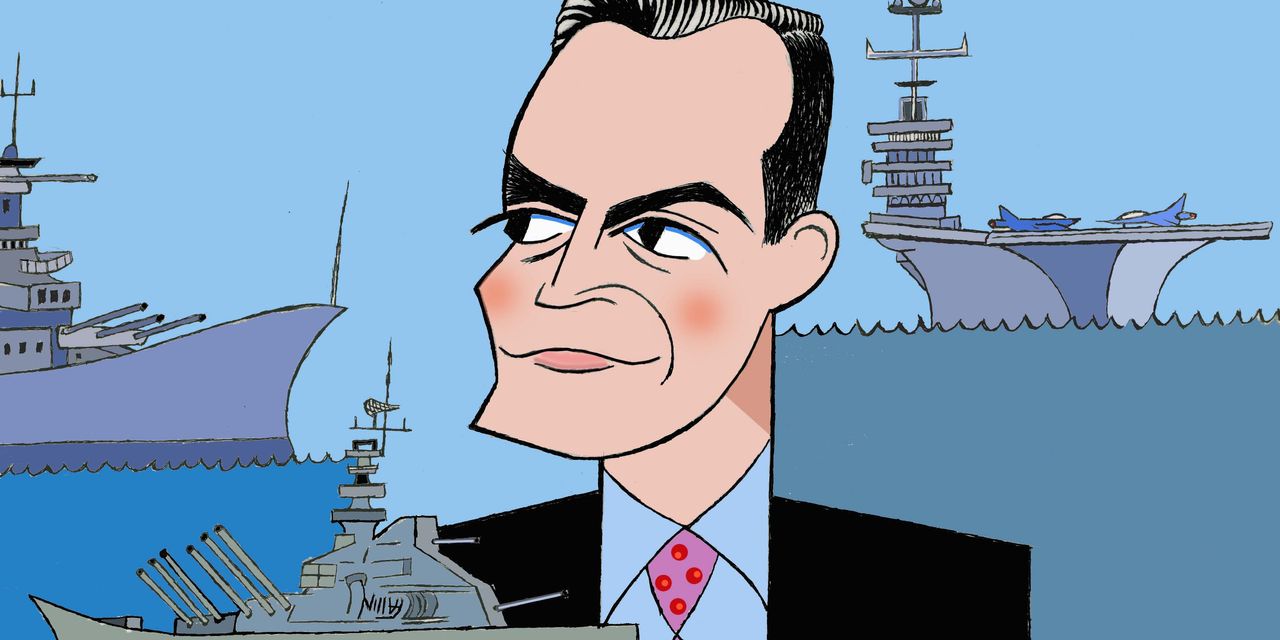 Marine turned lawmaker Mike Gallagher warns that the U.S. is far more vulnerable to losing a war than the public recognizes.

Another problem is that leftist ideology has “escaped from the lab of higher education and is now infecting other institutions, the military among them.” Only 45% of the public has a “great deal” of confidence in the military, according to an annual poll by the Reagan Institute. That’s down 25 points in three years, and Mr. Gallagher thinks woke ideology is a major reason. Mr. Gallagher thinks the military’s emphasis on “inclusion” at the expense of “war-fighting excellence” may deprive the military of the recruits it most needs. Young people are attracted to the Marines precisely because it’s an exclusive organization with exacting standards not everyone can meet.
Zum Vergrößern anklicken....