The exact nature and extent of market socialism in Yugoslavia is debated by economists. The market mechanism was limited mostly to consumer goods, while capital, labor, materials and intermediate goods were allocated by different means.[14] The Yugoslav model didn't have much in common with the classic model of market socialism imagined by Oskar R. Lange. John Roemer, an advocate of market socialism, had a very negative view of the Yugoslav experiment, claiming that Yugoslav companies weren't run on true market principles of competition and profit, and that they instead relied on soft budget constraints and were subjected to political control, which created a deeply inefficient system that ultimately collapsed. [15] While admitting that it is somewhat problematic to use the term market in the context of socialist countries such as Yugoslavia or Hungary (after the introduction of New Economic Mechanism), Janos Kornai believed that the term market socialism is still appropriate because such countries at least partially experimented with markets under socialism which would otherwise remain only an abstract idea. [16]
Zum Vergrößern anklicken....


The collapse of the Yugoslav economy was partially caused by its non-aligned stance that had resulted in access to loans from both superpower blocs on different terms.[65] This contact with the United States and the West opened up Yugoslav markets sooner than in the rest of Central and Eastern Europe. In 1989, before the fall of the Berlin Wall, Yugoslav federal Prime Minister Ante Marković went to Washington to meet with President George H. W. Bush, to negotiate a new financial aid package. In return for assistance, Yugoslavia agreed to even more sweeping economic reforms, which included a new devalued currency, another wage freeze, sharp cuts in government spending, and the elimination of socially owned, worker-managed companies.[66] The Belgrade nomenclature, with the assistance of western advisers, had laid the groundwork for Marković's mission by implementing beforehand many of the required reforms, including a major liberalization of foreign investment legislation.
Zum Vergrößern anklicken....


Economy of the Socialist Federal Republic of Yugoslavia - Wikipedia 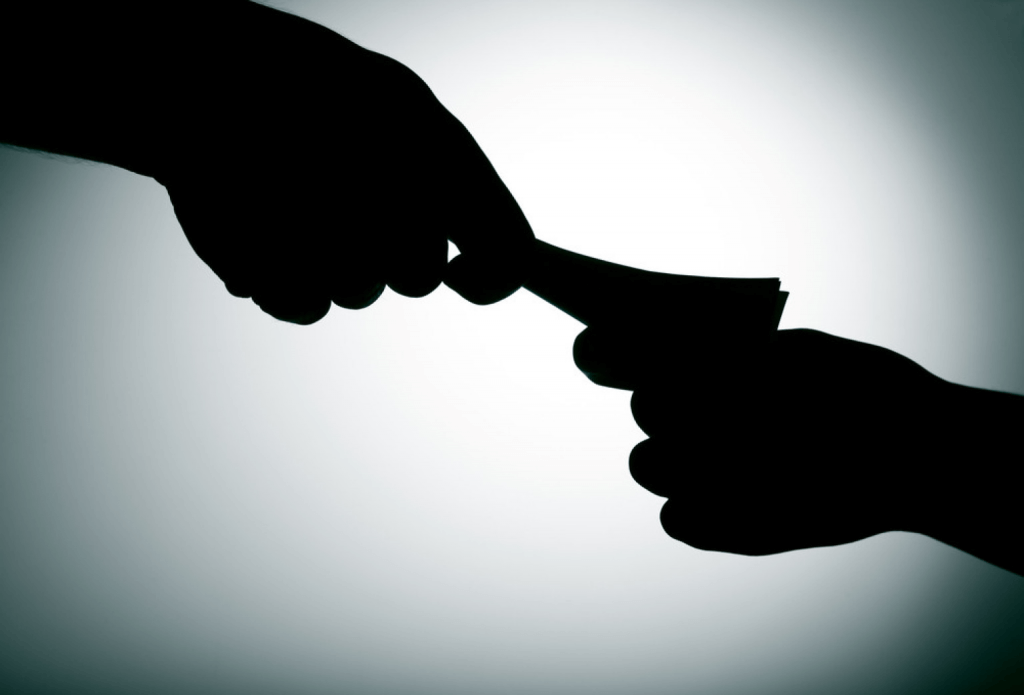 Corruption practices often did not involve bribes but still fit into Transparency International’s broad definition of corruption as the “the abuse of entrusted power for private gain”, in particular for obtaining rare goods such as apartments, jobs or raw materials. While the anticorruption discourse in socialist Yugoslavia was often linked to anti-bureaucratic, anti-elitist and sometimes to dogmatic communist stances, liberal remedies such as transparent and regular procedures were also discussed and applied, though less frequently.
Zum Vergrößern anklicken.... 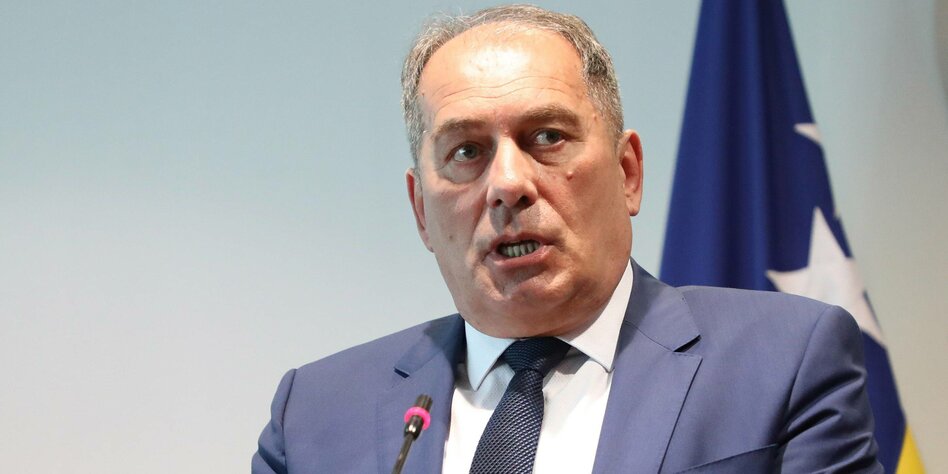